Everyone loves a good spag bol, right? I remember tasting my first 'exotic' meal as a kid in the form of slightly overdone spaghetti and a bright red sauce that inevitably resulted in a mouth that resembled crusty the clown. Fast forward 30 years and I think I have mastered the art of spaghetti Bolognese in the Giannasi household, although we generally use linguine. After many trips to Italy, I finally made it to Bologna this year and got to try out the real thing. 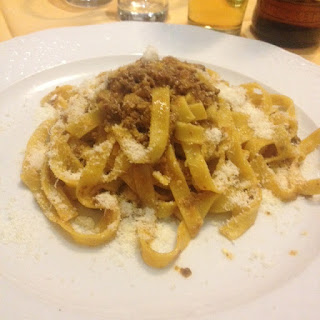 As you can see, authentic Bolognese is made with tagliatelle and you will be frowned upon if you ask for spaghetti Bolognese, it's just not a thing. While the ragu I tasted was delicious, it was nothing compared to the true Emilia-Romagna favourite, tortellini in brodo. Made from ham and cheese from nearby Parma and served in a classic broth, the flavours are simple but powerful, which is exactly what I love about Italian cooking. The best brodo we had was in a small restaurant in the centre of Bologna, Vicolo Columbina, that also served a great guinea fowl lasagne. 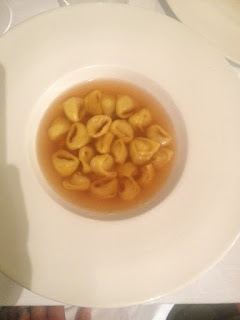 Almost every meal throughout our week in Emilia-Romagna consisted of a great antipasti board that was made up of local mortadella, ham, cheese and sausage. A particularly good platter came from Salumeria Simoni, a great little place to eat in or take away. 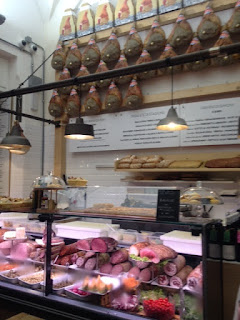 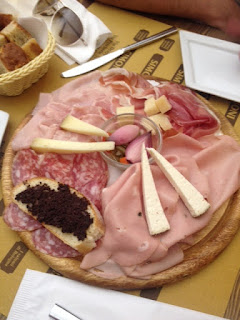 Of course, no trip to Italy would be complete without lots of Pizza and Gelato. The best of the pizza came from a little place that was very popular with locals at any time of the day,Pizzeria Due Torri, situated across the road from the two main towers in the city. The best gelato was hard to choose from as they were all great but Tasta Gelato just pipped the post ahead of Ugo, both on via San Felice.

A trip to Parma was quite understated, the food we had was ok but did not stand out and I felt like I missed a trick with the whole visit, maybe I need to read up on the best places to visit before another trip. What did stand out, as it always does, was a trip to Florence, especially as we had one of the best steaks I have ever had in the wonderful I'Tuscani 2. 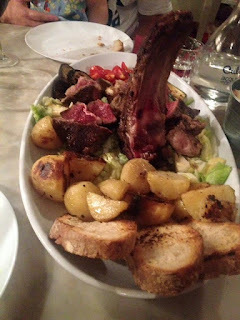 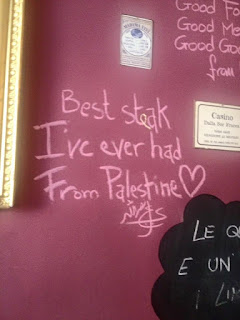 Wherever you go in Italy you are met with people that are passionate about food and wine and something tells me that I will be heading back to Bologna one day. Until next time Italy!

Saturday 11th June is World Gin Day, yay! Yes, I know there is a day for everything these days and quite frankly nobody should want to celebrate 'World Marzipan Day' or 'Read a Road Map Day', but when it comes to gin any excuse to have a tipple is good for me.

Gin has experienced somewhat of a renaissance recently and all of the hipsters are drowning in bottles of the stuff. While it is slightly annoying how the whole world suddenly likes gin and dodgy 'gin bars' have popped up around the city, I love it and I am enjoying great new gin that has hit the market. I am quite partial to a Caorunn gin and the wonderful Liverpool gin but I am quite happy with Tanqueray or Bombay Sapphire Star of Bombay.

In the spirit of World gin day, I plan on trying a few new gin recipes on Saturday evening and may just include these fabulous gin cocktails. 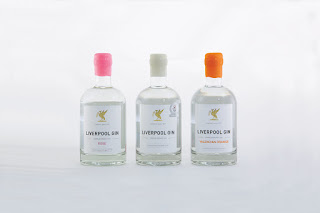 This Liverpool Gin recipe sounds fresh and frisky for a hot summer evening. 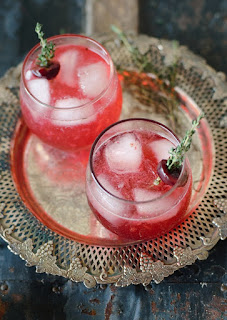 Just look at the colour of this cocktail. With four simple ingredients, this grilled cherry sour is easy to make and is sure to pack a punch. 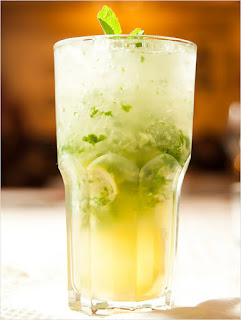 If I am honest, I much prefer my gin served simply with a good quality tonic and traditional lemon and lime, which is why I fancy this zesty little number. With an abundance of rhubarb at my allotment at the moment this rhubarb sour looks like just the ticket, it's just a shame that the sun is not going to be out this weekend. 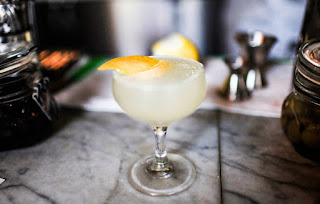 I am partial to a Tom Collins but this 'Summer Babe' looks like she may just turn my head.

I think these are the best gin recipes that I have found, although I am sure that I will carry on looking! How do you like to enjoy your gin?

About Supper and Scribbles

A simple and down to earth blog, where I can share my favourite recipes and write about visits to restaurants and food events in and around Liverpool.
I love homely, relaxing and heartfelt food, with the odd bit of fancy thrown in now and again.
Feel free to join in and give my recipes a go and send me a pic for me to post!